These two stunning houseplants are extremely popular amongst plant enthusiasts and collectors because of their unique leaves and beautiful variegation. However, there is a mystery surrounding these two princesses that no one yet has managed to unravel.

Where did the Pink Princess and White Princess Philodendron come from?

Keep reading to find out the speculations behind the history of the origins of these two tropical plants. 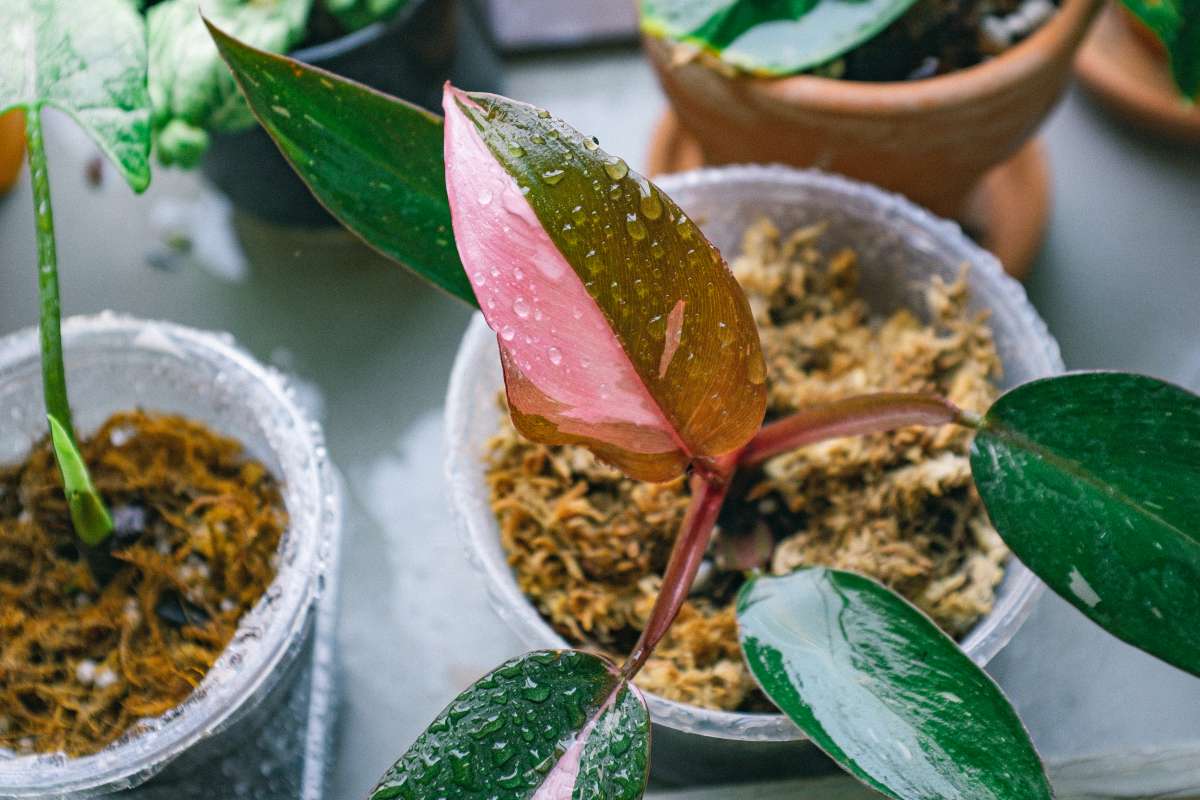 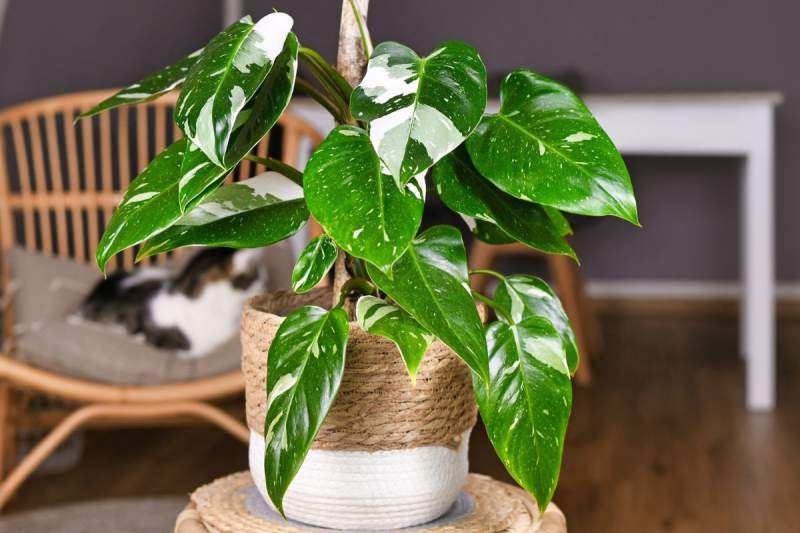 The Origins of Philodendron Pink Princess and White Princess

Both, the Philodendron Pink Princess and White Princess have unknown origins. What does this mean?

This means that it is yet unclear whether these two tropical plants were man-made or whether they occurred as a natural mutation. The majority of the tales, however, suggest that neither Philodendron has naturally occurred and that both are a product of cross-breeding.

How many different Philodendron varieties are out there? There are over 400 recognized species of the Philodendron genus thus far. Are they all natural? No.

The Philodendron White Princess and the Pink Princess are hybrids of the cultivar Philodendron erubescens. P. Erubescens has been originally found in Columbia. Erubescens is a Latin word meaning “Blushing”, how very fitting for the two blushing beauties then!

Although it is very possible that both plants occurred as a spontaneous mutation of P. Erubescens, most are skeptical and think that they have a person that created them.

So who hybridized the P. Erubescens and created the Pink Princess and the White Princess? The mystery remains as neither plant has registered patents or any traces about its ancestors, or well,… creators.

The tale about the royals goes that they were the results of multiple cross-breedings of a plant-lover, Robert McColley in the 1970s. Well, not just a plant-lover, alright. It was a specified Philodendron breeding facility taking place in the 1970s in Florida.

As a result of his crossbreeding program, Robert McColley has created and patented multiple Philodendron mutations. Many plant enthusiasts credit him for creating thousands of hybrids that we all get to appreciate to enjoy. For example, you might have heard of the Philodendron Majesty, the Philodendron Pincushion miniature, or the Philodendron ‘McColley’s Finale’ the last patented work of the plant-creator.

So what happened to the Princesses? Speculations go that in a craze and chaos of new hybrids being born, not all plants that McColley created got patented or recorded.

I mean sounds reasonable. Creating thousands of different hybrids does sound hectic and it’s understandable how one might lose track of them.

So how did Robert McColley create new plant hybrids? He would crossbreed not one, not two but whole generations of plants. Whenever the specimen created was to his liking, he would send it for further cloning (think: tissue culture).

But tissue culture is not always a 100% thing. Why? Because whenever the conditions in TC aren’t sterile, contamination, thus plant cell mutation can take place.

And here the mystery continues: whether Robert McColley cultivated the Philodendron Pink and White Princess intentionally or whether they are the result of a TC environment gone wrong – remains to this day unclear.

Plants & plant accessories in our shop:

Here you’ll find plants, accessories & tools for houseplant care available at LEAFnJOY. If you have questions, just poke us.

Cookies help us improve this website, transmit personal data and improve our web offering through personalized advertising.
Accept All
Reject All
Customize

This website uses cookies to improve your experience while you navigate through the website. Out of these, the cookies that are categorized as necessary are stored on your browser as they are essential for the working of basic functionalities of the website. We also use third-party cookies that help us analyze and understand how you use this website. These cookies will be stored in your browser only with your consent. You also have the option to opt-out of these cookies. But opting out of some of these cookies may affect your browsing experience.
Necessary Always Enabled
Necessary cookies are absolutely essential for the website to function properly. These cookies ensure basic functionalities and security features of the website, anonymously.
Others
Other uncategorized cookies are those that are being analyzed and have not been classified into a category as yet.
Advertisement
Advertisement cookies are used to provide visitors with relevant ads and marketing campaigns. These cookies track visitors across websites and collect information to provide customized ads.
Analytics
Analytical cookies are used to understand how visitors interact with the website. These cookies help provide information on metrics the number of visitors, bounce rate, traffic source, etc.
Functional
Functional cookies help to perform certain functionalities like sharing the content of the website on social media platforms, collect feedbacks, and other third-party features.
Performance
Performance cookies are used to understand and analyze the key performance indexes of the website which helps in delivering a better user experience for the visitors.
SAVE & ACCEPT
Powered by

Sign up to receive updates on products,
plant guides and special offers 😊